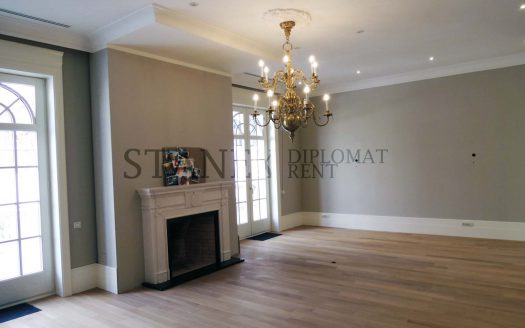 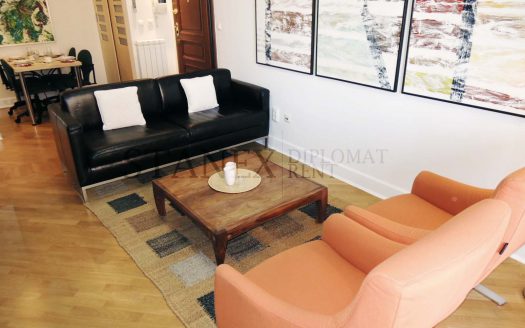 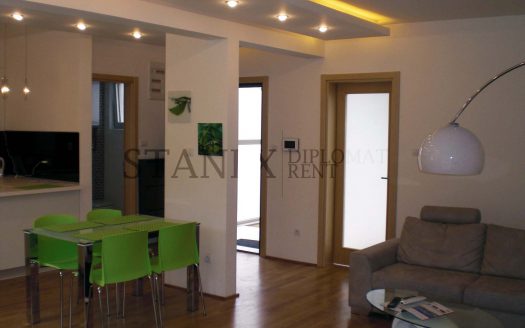 These are the most recent properties in both the Rent and Buy category.
From large, comfortable apartments and luxurious, vast houses to
exclusive commercial spaces. 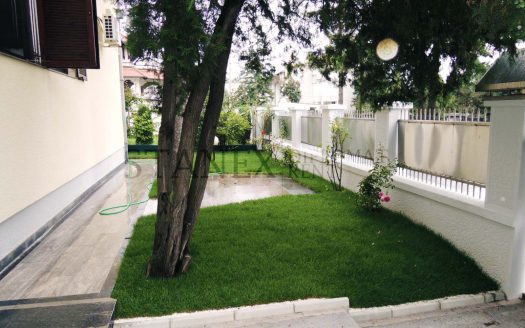 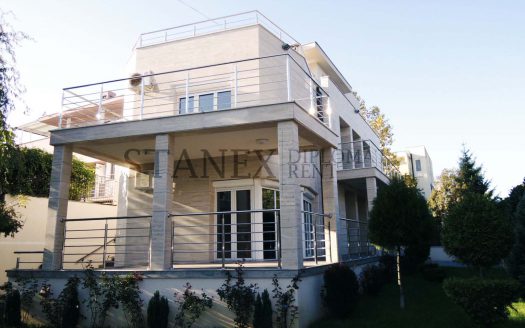 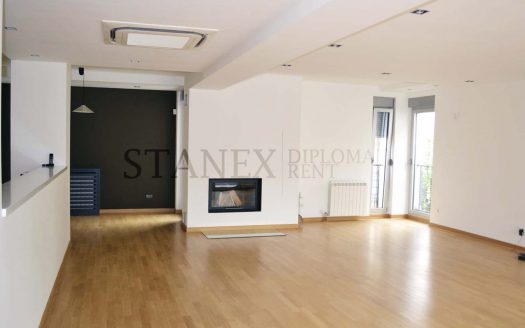 DISCOVER THE COLORS OF BELGRADE

There are a couple of neighborhoods that are exceptionally mainstream and with local people and voyagers alike.
Belgrade is separated up into regions with each area having a few neighborhoods.
These areas have the best attractions, shorelines, eateries and nightlife. 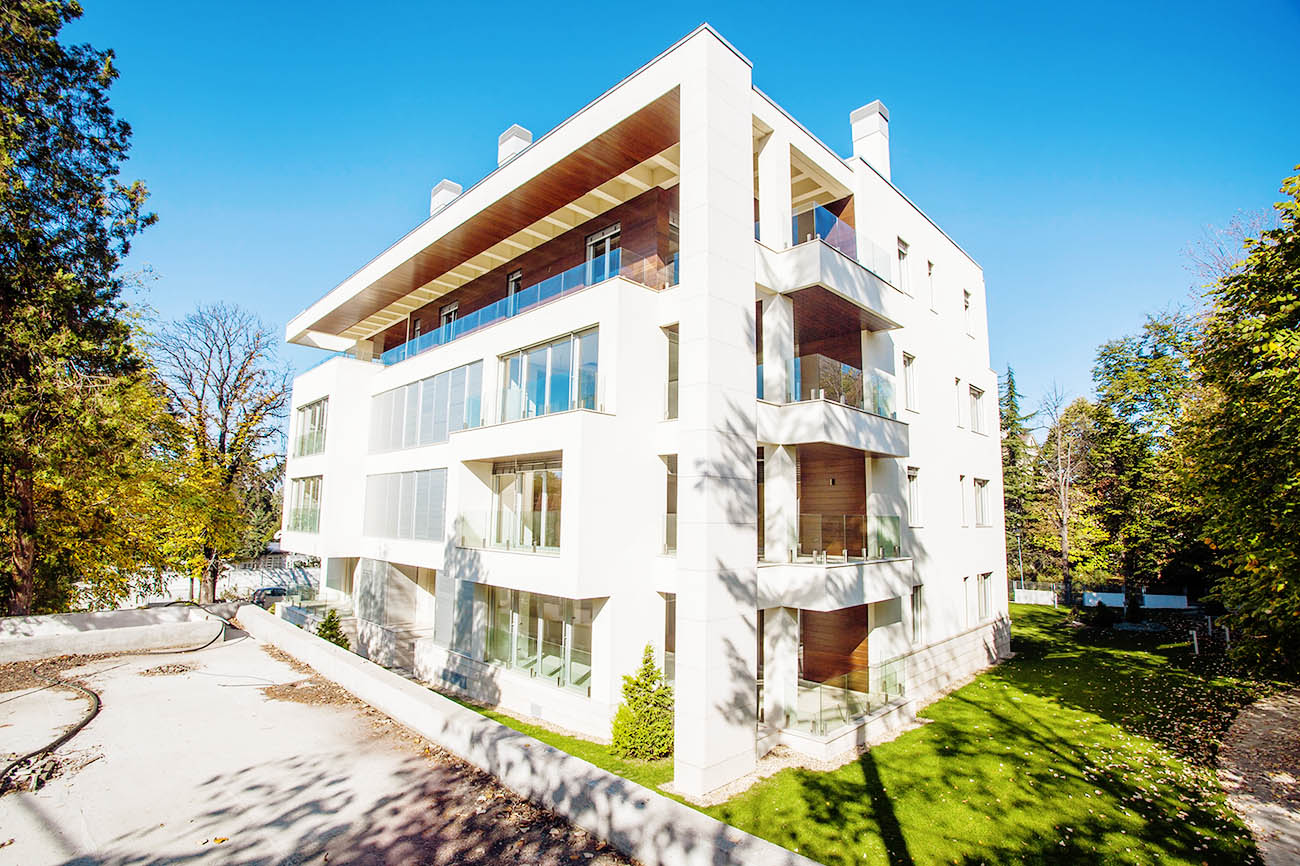 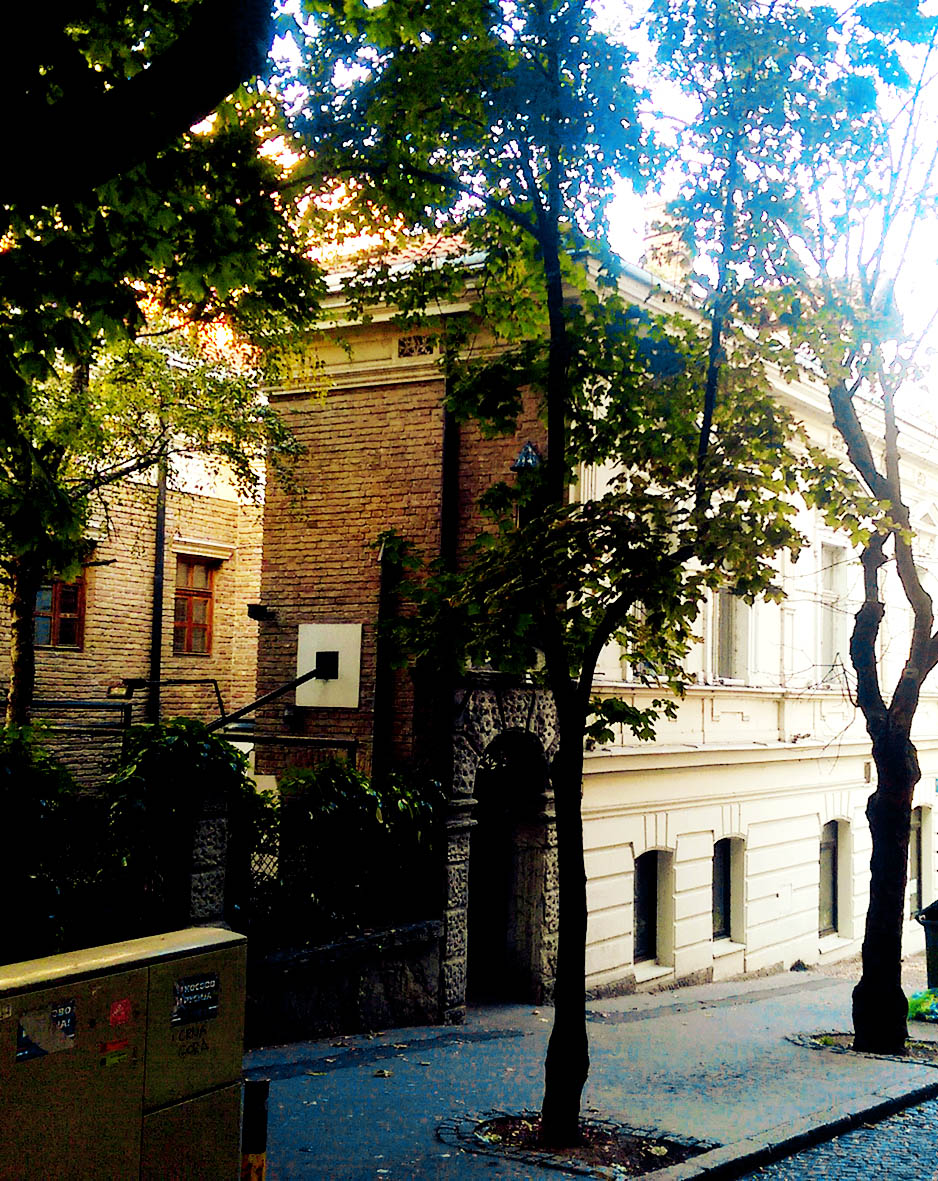 the main pedestrian and shopping zone 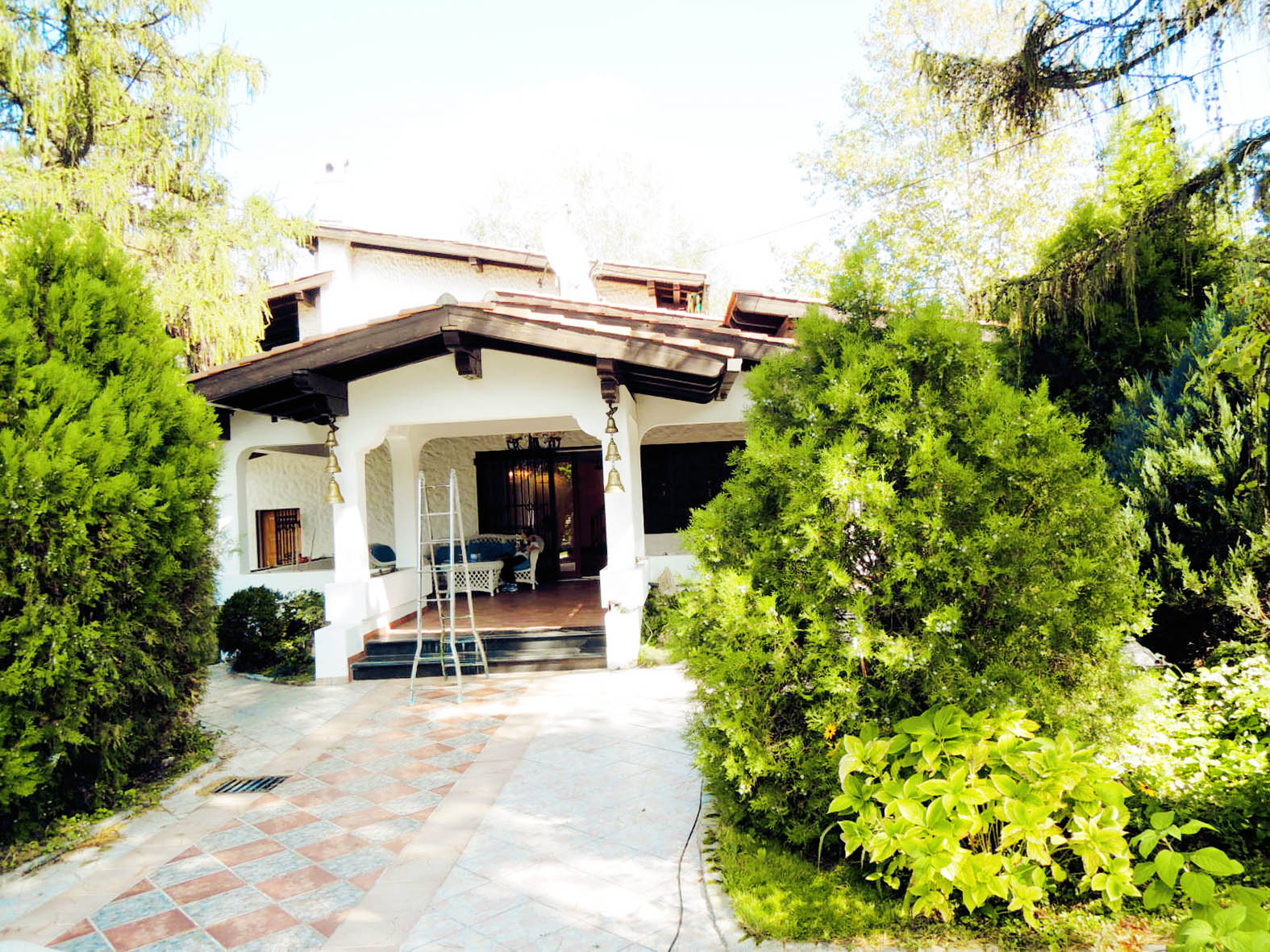 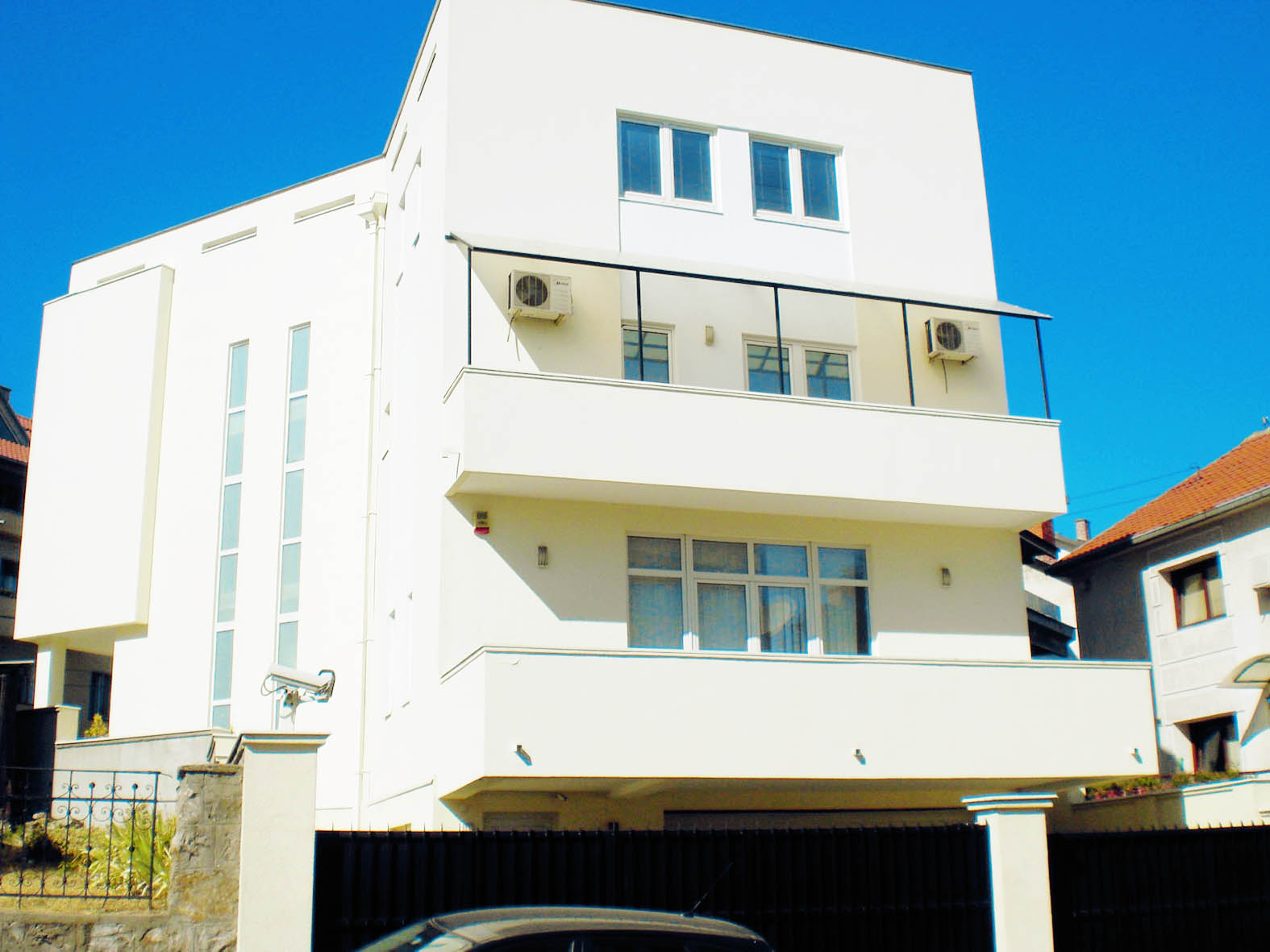 located in the south-central part of the urban area 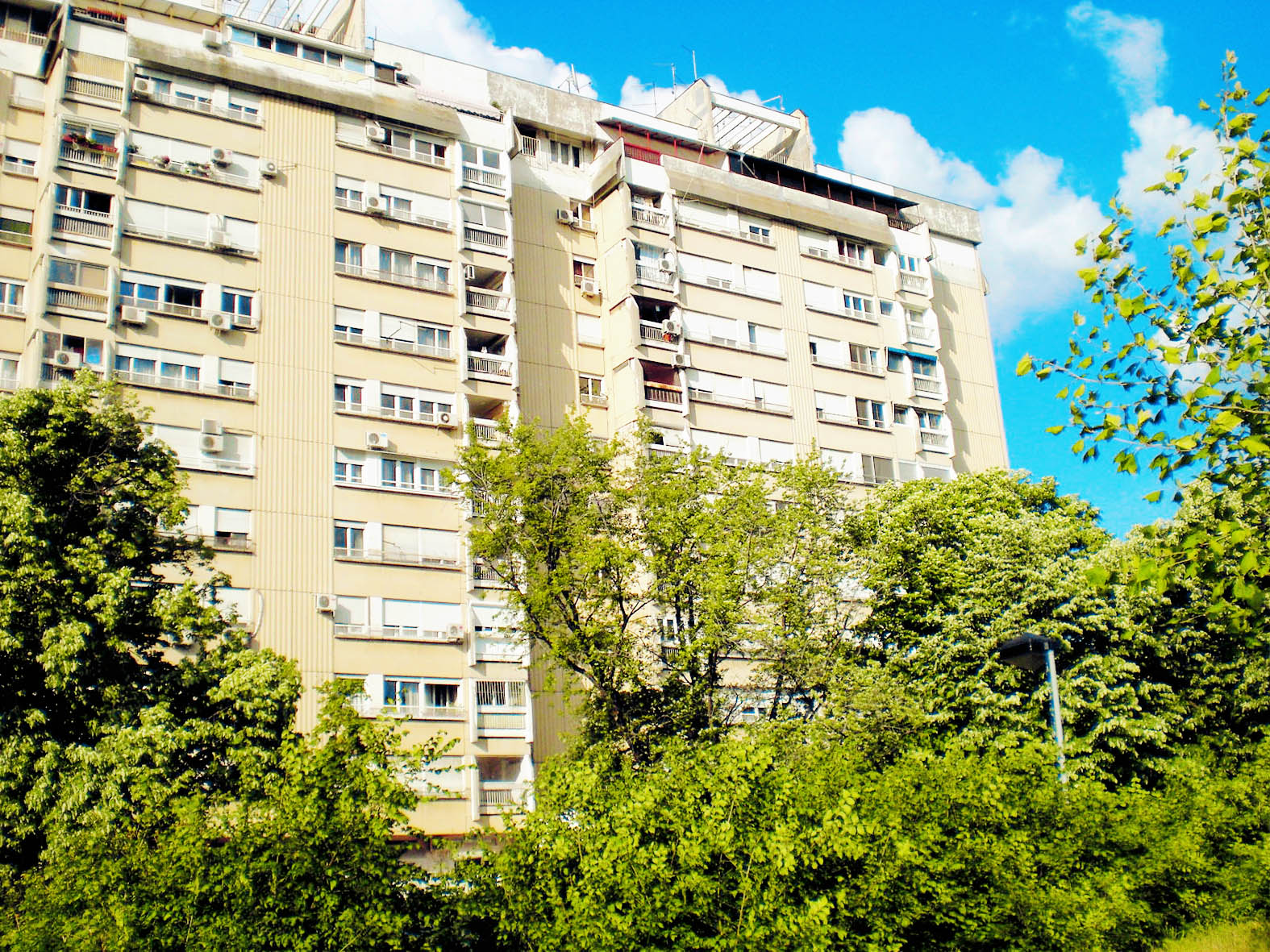 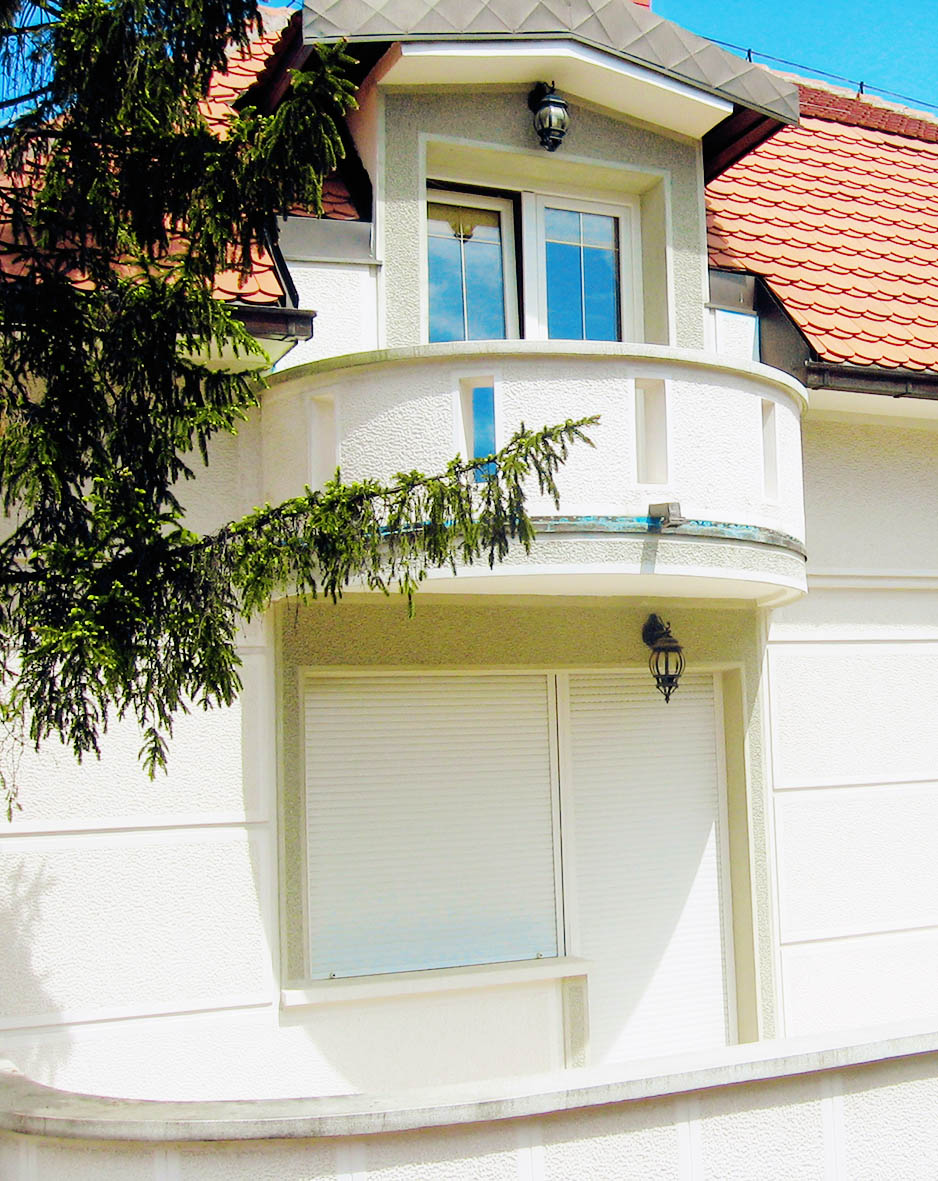 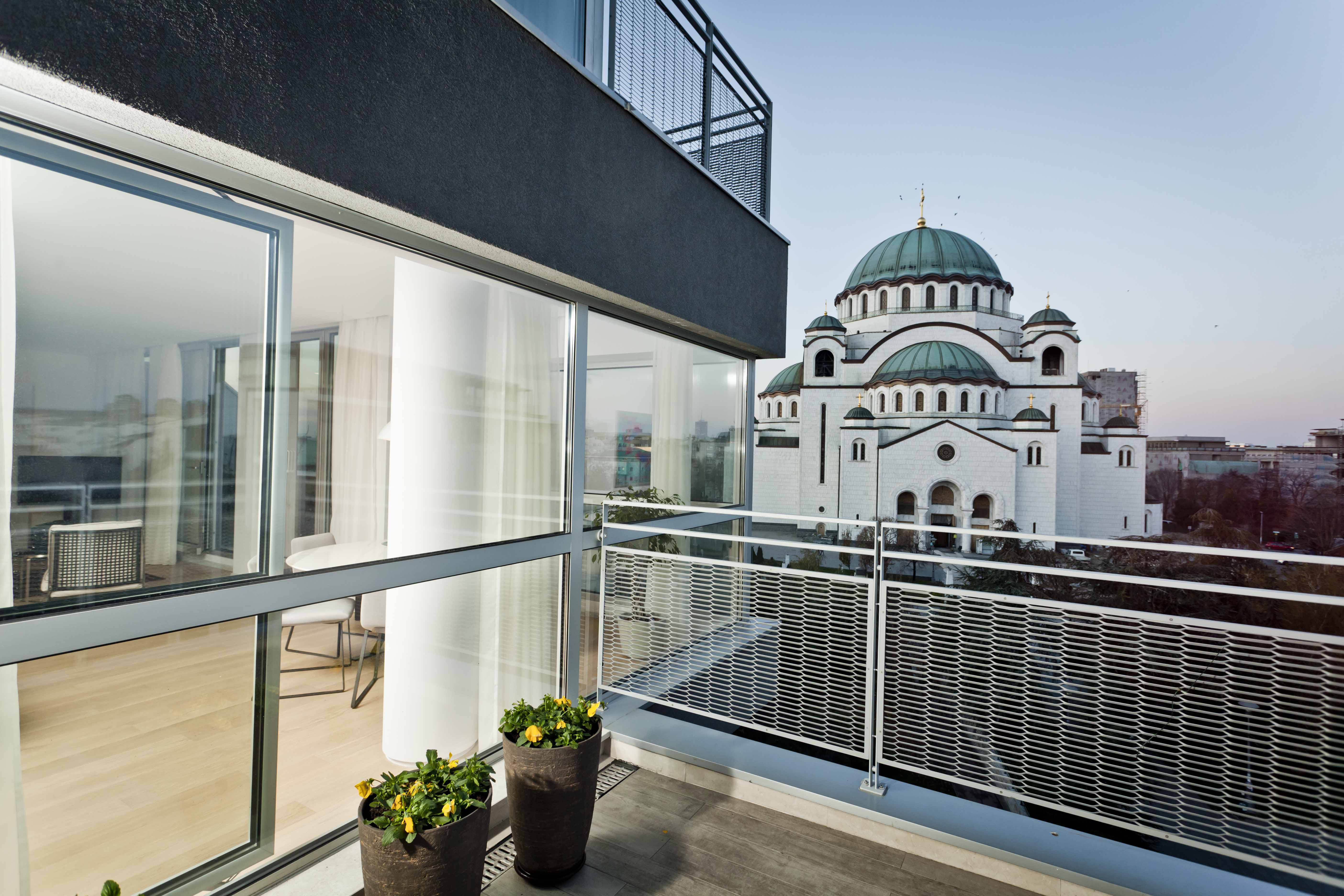 The memorable, historical areas and structures of Belgrade are among the city’s head attractions. They incorporate Skadarlija, the National Museum and nearby National Theater, Zemun, Nikola Pašić Square, Terazije, Students’ Square, the Kalemegdan Fortress, Knez Mihailova Street, the Parliament, the Church of Saint Sava, and the Old Palace. On top of this, there are many parks, landmarks, historical centers, bistros, eateries and shops on both sides of the stream. The hilltop Avala Monument and Avala Tower offer beautiful perspectives over the city. 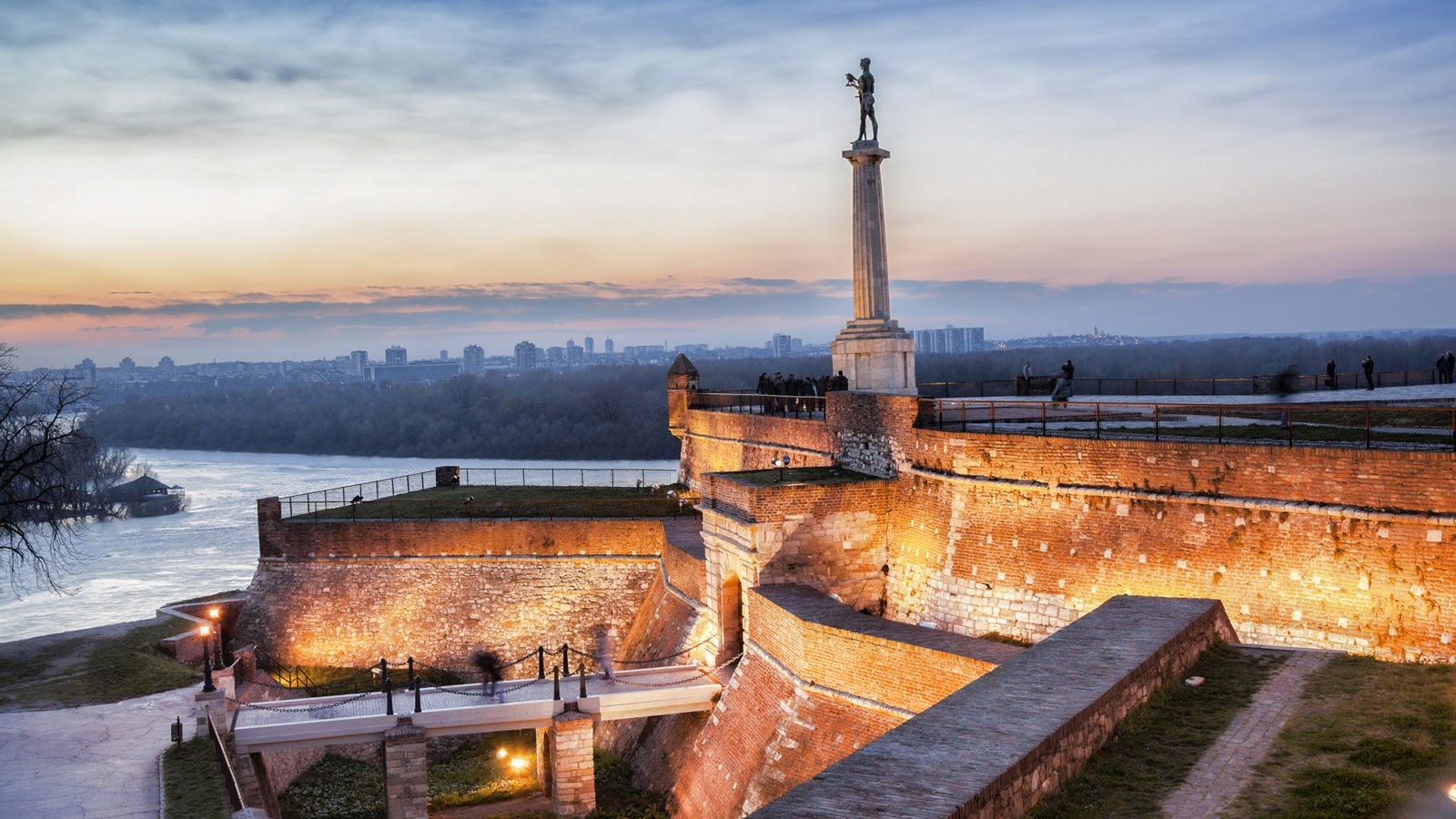 Numerous attractions and places to visit 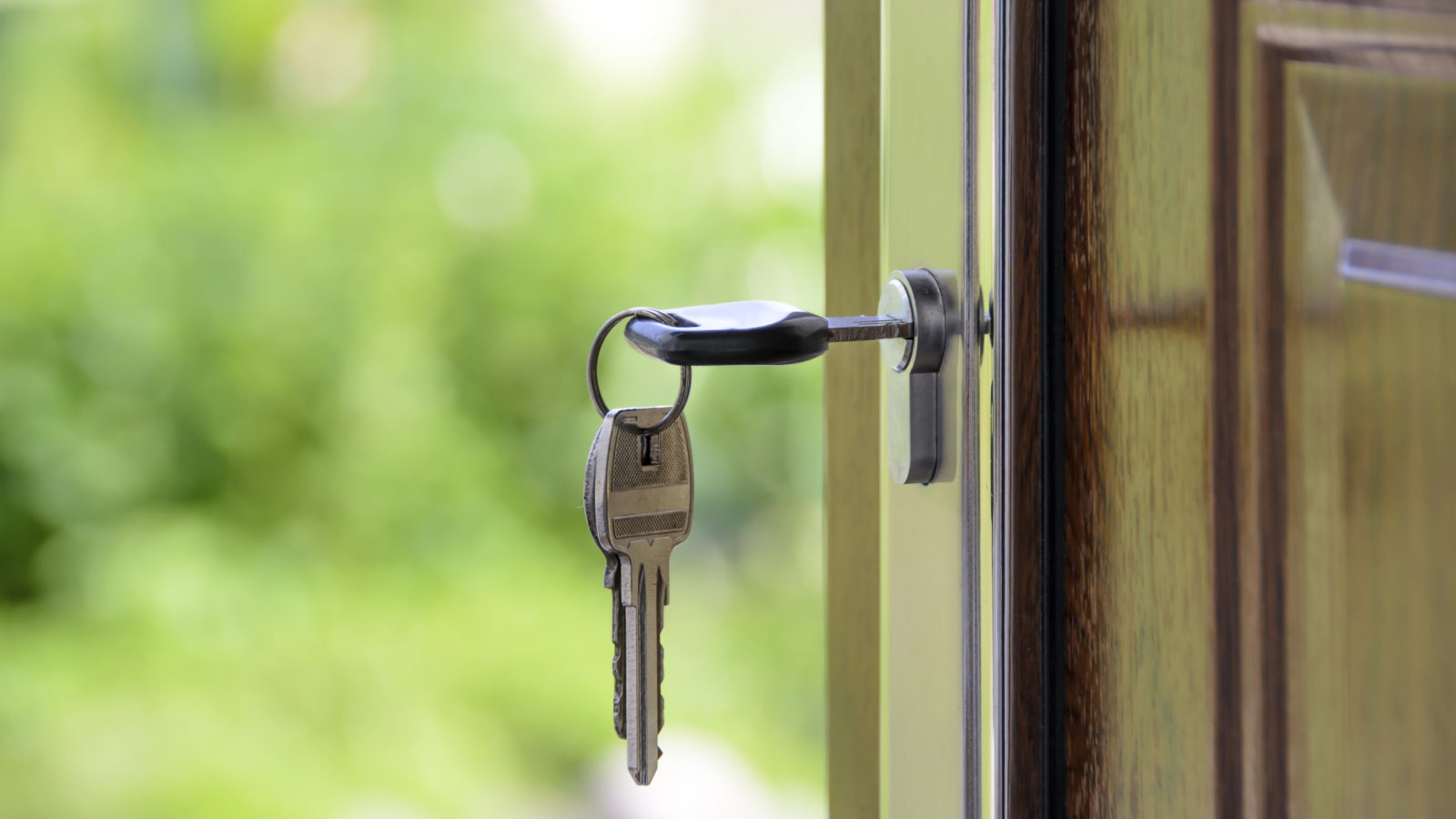 Enjoy the latest articles and pursue our advices 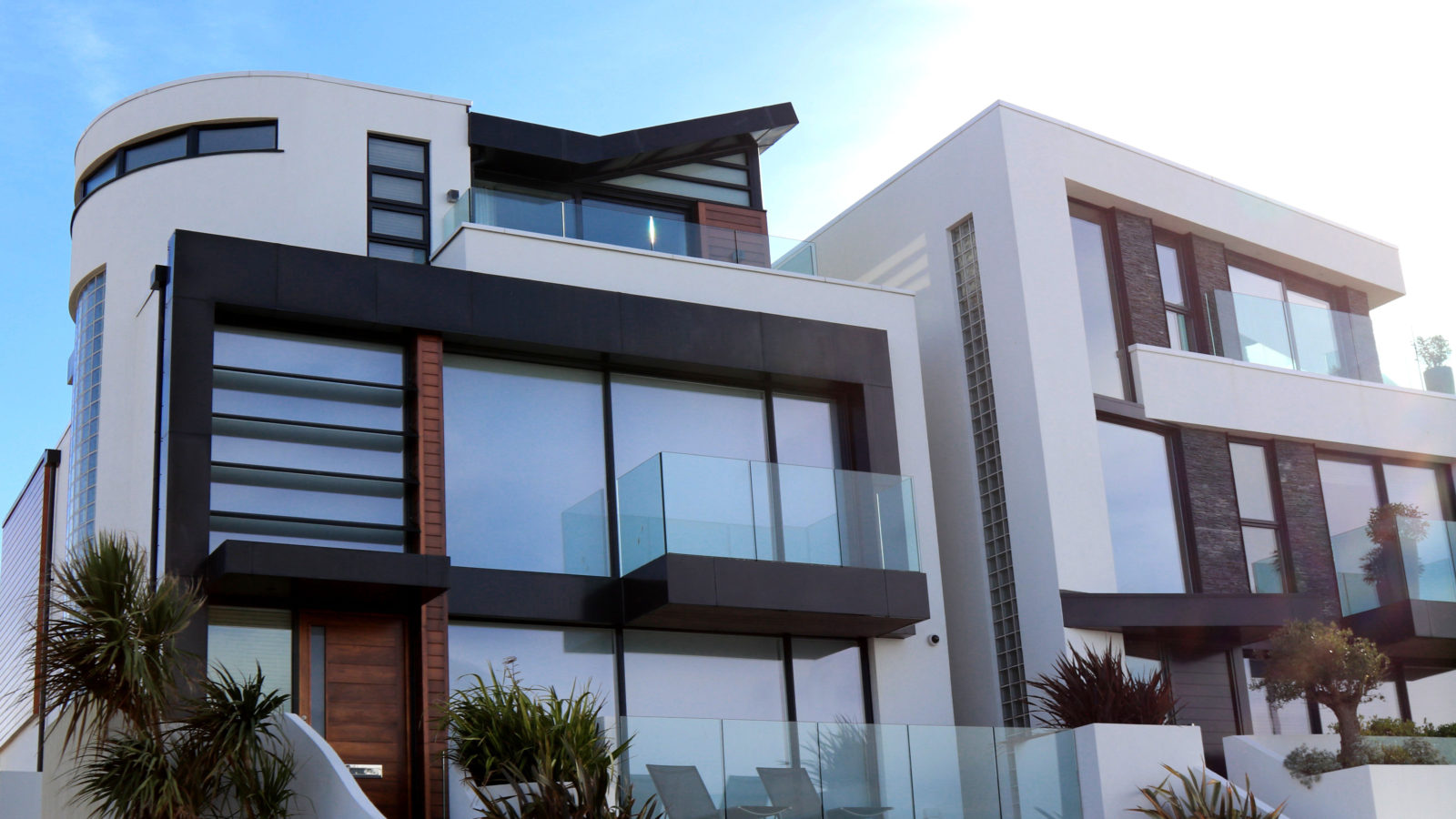 An introduction to our company

Our agents are all long time experts in both the area and the local real estate market. We aim to assist you in making the best real estate decision possible based on your needs and requests.

For over two decades we have helped people make their dreams a reality, and we are here to help you find your ideal home. Expect the agents to deliver the best possible solutions.

The secret in an ideal home search is actually knowing what you really want, which means you need to target your search and define your home preference priorities.